From One Hub To Another: Expansion To Uk For Sg Companies 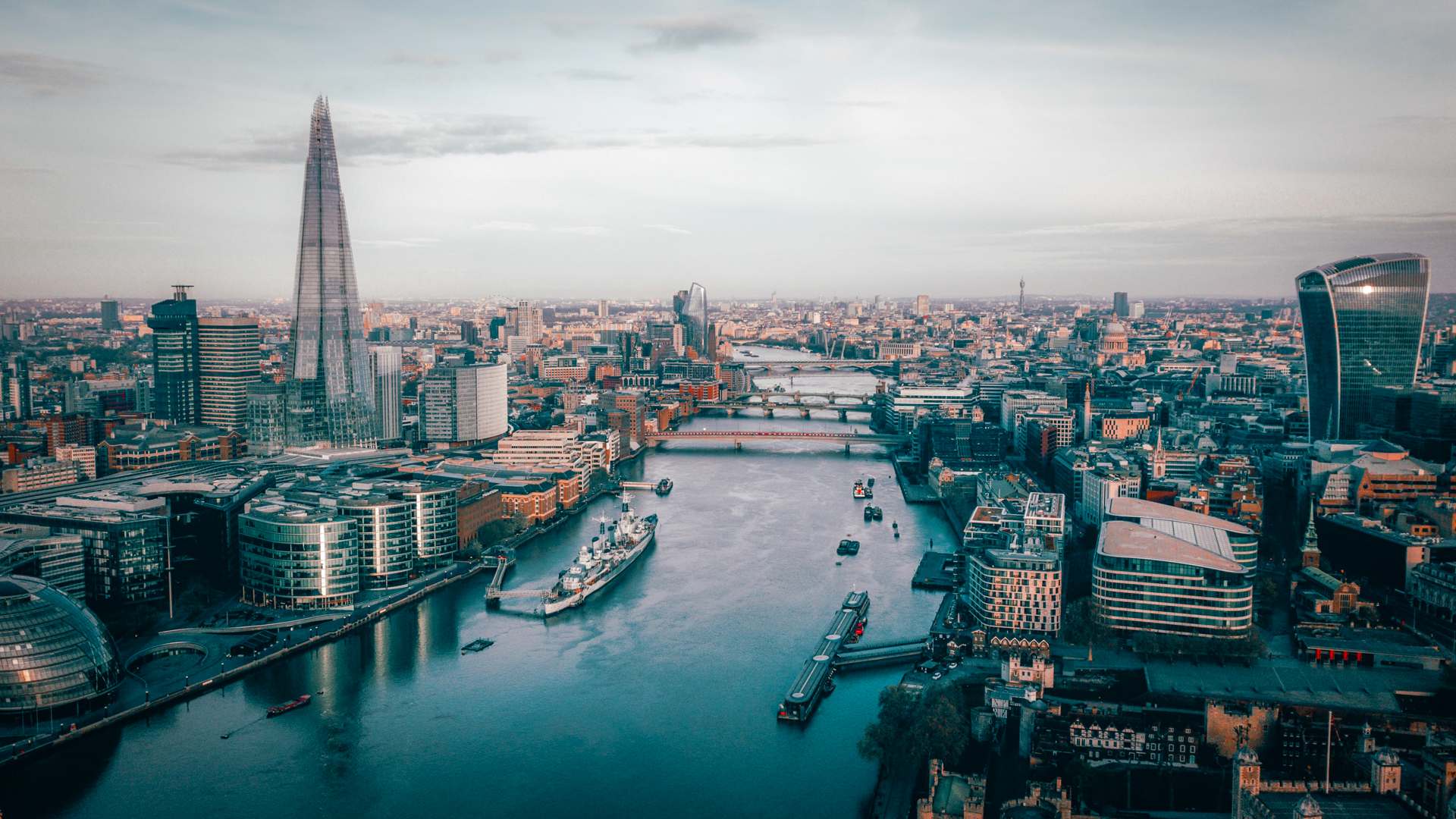 Missed our webinar on UK market opportunities for Singapore-based companies? Fret not – here is a summary of the main points shared by our esteemed speakers from the session.

The United Kingdom may host a population more than ten-fold the size of Singapore’s, but this is by no means a metaphorical case of David and Goliath.

In fact, both nations have customarily shared warm bilateral relations, which have helped establish the foundations of cross-border opportunities across both nations, over the past couple of decades. But it is only in recent years that Singaporean companies, in particular, have grown an eye for expansion into the region by leveraging the UK as a landing pad – and the trend has not come without reason.

Despite the occurrence of Brexit, the UK remains a key economic powerhouse and has grown to become one of the largest partners of Singapore when it comes to trade and investments. Fresh concerns were briefly raised over the nation’s exit from the European Union (EU), but these were alleviated with the announcement of the UK-Singapore Free Trade Agreement (UKSFTA) earlier this year, which will henceforth accord foreign companies the same key benefits they would have received prior under the EU.

With more clarity restored and the pandemic on the verge of recovery, both countries now plan to nurture their mutual interest of accelerating digital transformations across their economies – as noted by their plan to negotiate terms for a digital economy agreement (DEA) later this year. Once in place, the agreement is expected to facilitate more seamless conduct of digital trade and business between both nations, with digital connectivity technologies set to play a pivotal role. This move, alongside others, is expected to restore the confidence of Singapore-based entrepreneurs who intend to penetrate the UK and European markets, after experiencing more than 15 months of subdued progress as a by-effect of the pandemic.

To assist them in their expansion plans, both nations have overseen a surge in initiatives rolled out by their trade and innovation agencies, including Enterprise Singapore (ESG) and the UK Department for International Trade (DIT), among others. Notably, the former has designated IoT Tribe as their key partner in London under the Global Innovation Alliance since 2020. One of the primary engagements amid this partnership is IoT Tribe’s London Tech Calling programme, which supports the expansion of Singapore-based technology scaleups and small-medium enterprises (SMEs) into the UK and Europe, using London as a beachhead.

On 27 May, IoT Tribe organised an online webinar and information session to shed light on the latest opportunities in the UK available to tech entrepreneurs from Singapore, and the types of public support they can receive for their UK expansion plans.

We were pleased to have the following guest speakers in attendance to provide live feedback and advice to the attendees:

In case you missed the webinar, here are three main takeaways based on the insights shared during the session:

DIGITAL TRANSFORMATIONS AT THE HEART OF FUTURE UK GROWTH

The UK is long known for hosting one of the world’s largest technology ecosystem, built around a strong culture and appetite for tech entrepreneurship. Innovation will be the key to the nation’s future growth, with increased spending on research and development (R&D) to support such efforts.

R&D spending in the UK is likely to increase in the near future, from 1.7% of GDP at present to an estimated 2.4%. Venture capitalists (VCs) have echoed similar sentiments, as VC investments in tech hit a record high of $15B in 2020 for the UK, only behind the US and China.

A major trickle-down effect has been the increased concentration of global tech companies in the UK, which is quickly becoming a technologically diverse hub. New opportunities are quickly developing across a variety of sectors, such as cybersecurity, fintech as well as artificial intelligence (AI) – with the latter growing by 145% over the past decade, and London now hosts nearly double the number of AI companies than any other major European city.

With a supportive ecosystem and a skilled workforce, London and the UK marks a highly attractive market for enterprising companies with the ambition to expand into the region.

Following a tumultuous year when enterprises have had to redefine their business models and expansion plans, a silver lining looks to have finally surfaced this year – accelerated digitalisation.

While travelling remains difficult for most, the increase in pace and extent of digitalisation have brought new opportunities to the fore, together with new ways of conducting business. Activities previously executed in-person can now be increasingly substituted with digital equivalents, and much of such progressions can be attributed to the infrastructure set up over the years. Not only are business meetings now held virtually, foreign investors are also transiting to digital means for the conduct of due diligence on their technical and investment targets. Pilot testing of new solutions too, can now be performed without physical contact by employing high-resolution cameras and digital integrations.

PUBLIC-PRIVATE COLLABORATIONS WILL BE PIVOTAL

The rollout of new initiatives by public enablers and agencies will likely come across as a move forward in advancing the growth of technology businesses in Singapore as well as the UK. Specifically, such initiatives may serve as a springboard for businesses in tech sectors that warrant a stronger level of collaboration with public stakeholders like city councils. Smart and sustainability technologies, for one, is exemplary of such scenarios as they likely require integration into existing city infrastructure. Accordingly, businesses can tap on these initiatives to foster such ties more effectively and quickly.

The abundance of support that tech entrepreneurs can now receive might come across to them as both a boon and a bane. Although there are multiple avenues they can pursue to fast-track their expansion plans into the region, they should ultimately prioritise and select the pathways that best suit their business interests.

For new entrants to the UK market, initiating conversations with the UK Department for International Trade as well as Innovate UK will go a long way in deciphering how best to structure their business development and go-to-market efforts for the UK and European markets. But it should be made clear that there is no one-size-fit-all solution here for all entrepreneurs planning to expand into the region. Neither is there a guarantee that all businesses will secure inroads accordingly – some might eventually discover a mismatch between their value proposition and the needs of their target market. Others might assess the market and feel that it is premature to enter.

If you represent a Singapore-based scaleup or SME and feel that your entity has both the ambition and ability to take the UK market by storm, do reach out to the IoT Tribe team and learn if our London Tech Calling programme is a good fit for your expansion plans. Having concluded two successful cohorts over the past year, we will be launching three new thematic cohorts under the programme in Q3 and Q4 this year.LEARN MORE