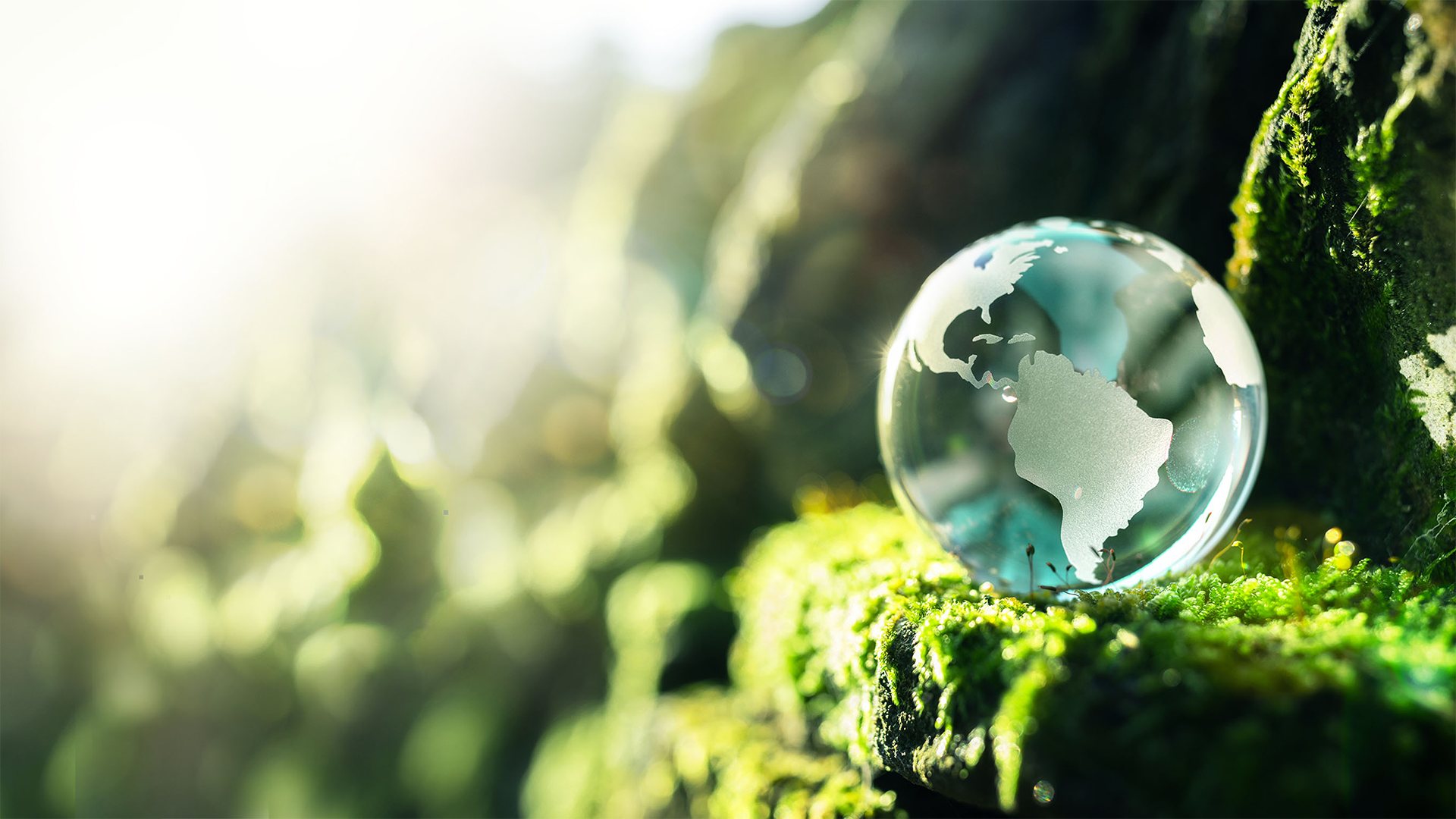 Here is a quick recap of the proceedings from our Connected Places Tech Games held last week, as our startups and speakers discussed the role technology will play in a decarbonised and Net Zero future.The finale of our Connected Places Accelerator took place on 3 June and brought together an outstanding cohort of startups with investors as well as representatives from local authorities from across the UK and Europe, to discuss the role which technology will play in the future of global decarbonisation and our move towards achieving Net Zero.

Over the past eight weeks, the Connected Places cohort has worked diligently to advance their business development and grow their presence in the UK’s smart cities market. They have liaised closely with business coaches and mentors to develop their ongoing strategies and plan pilot projects – with recognition due to the Barnsley Council and the Digital Media Centre (DMC) for their support – and also attended workshops to build their pitch and negotiation skills.

While the programme was conducted fully virtual with this cohort, the team in Barnsley and at the DMC took special efforts to make our cohort feel the spirit of the city. Custom care packages were sent out by the team throughout the weeks to our startups, comprising curated gifts ranging from locally made refreshments to DMC-branded hoodies.

During the Tech Games, IoT Tribe hosted two outstanding panels – one featuring representatives from local authorities focused on climate action in their city, and the other made up of expert investors explaining how the investment landscape is changing to support the growth of clean technology. The first panel discussed the role technology will play in the achievement of smart city goals, and we heard from:

The UK is one of 189 countries to have signed the Paris Agreement since 2015, agreeing to substantially reduce greenhouse gas emissions and limit global temperature increase and has since set its carbon reduction target of 78% by 2035, and Net Zero by 2050. Each of the cities represented on our panel have also set their own Net Zero targets, with Nottingham, Sheffield and Barnsley aiming to do so by 2028, 2038 and 2045 respectively, and they are all eager to find new ways to reach those goals.

According to Elisa Jones, as many as 70% of climate actions are in line with targets set and while this is a promising finding, she believes there is still much to be done – explaining why cities find events like the Connected Places Tech Games valuable for their discovery of new ways to plug the gaps where problems have been found. The decision made by Barnsley’s council to aim for Net Zero by 2045 across the whole borough came from a desire to set a realistically achievable target, learning from other authorities about how quickly targets can be achieved and building on this knowledge.

One thing to note here is the uniformity in approach of all three councils represented on the panel – the adoption of smart cities tech will be pivotal to serve the needs of constituents as the world traverses towards a decarbonised future. Mark Jones was especially keen on reinforcing citizens not only with the awareness of actions and technologies implemented by the council, but to also provide them access to data and recourses so that they are capable of making more informed decisions. As he remarked, It may no longer be worthwhile to use technology for technology’s sake, but rather to make sure technology is being used to serve real needs. At the core of any action taken by local councils and authorities is the idea that it should improve the lives of local people, to the extent that they are now more inclined than ever before to invest in technologies with a longer term return on investments (ROI), particularly if there is a proven track record in terms of carbon reductions and personal benefit to their constituents.

We were also joined by Robert from Greenbackers Investment Capital and Volker of Amadeus Capital Partners to discuss what it means for investors to back Net Zero technologies and how they are redefining ROIs to support this trend. Robert ascertains that they are interested in supporting any technology that showcases potential in buttressing existing Net Zero initiatives, as Greenbackers connects early stage companies to sources of capital. Volker and team have followed a similar path with a climate focus, despite originally specialising more in deep technologies and science-driven innovations.

When asked about the way investors approach investments in green technologies, both speakers suggest ROIs in this field will require a longer trajectory than the projections of traditional investment models, although the thesis on investment – markedly in terms of climate-focused technologies – is expanding quickly to acknowledge their long-term potential, as companies increasingly present new and creative ways of reducing carbon emissions.

While the future of decarbonisation has much progress to make, the sentiments of the speakers and the interest of our audience in making Net Zero a reality inspires confidence and motivates IoT Tribe in its work. We are proud to have hosted an outstanding Connected Places cohort with cutting edge ideas to help cities and companies achieve their Net Zero goals, and if you are interested to hear more about how they can potentially work with you, do reach out to us. 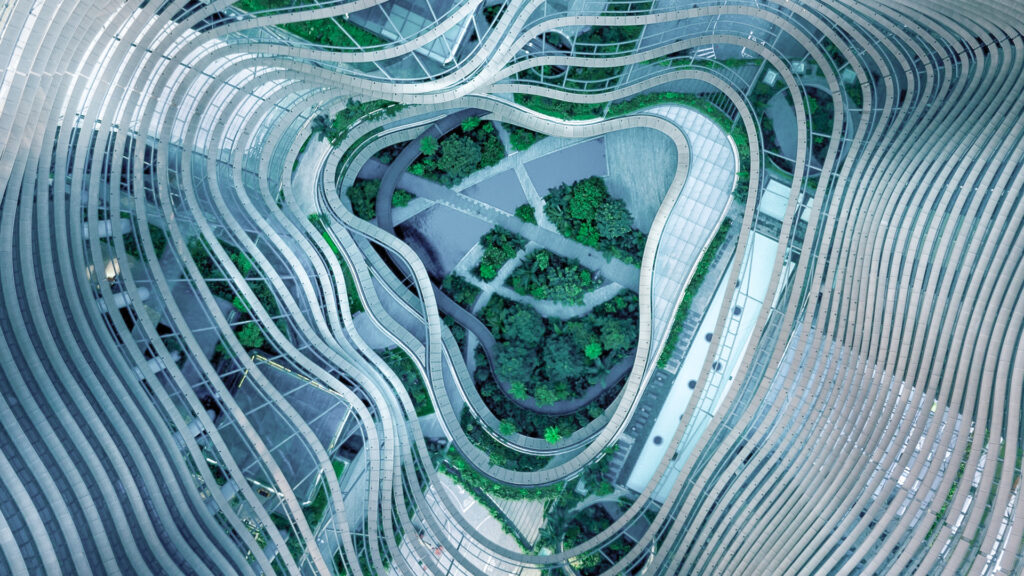